Your cart is empty

Looks like you can use something here. Try browsing our Weddings and Bouquets. 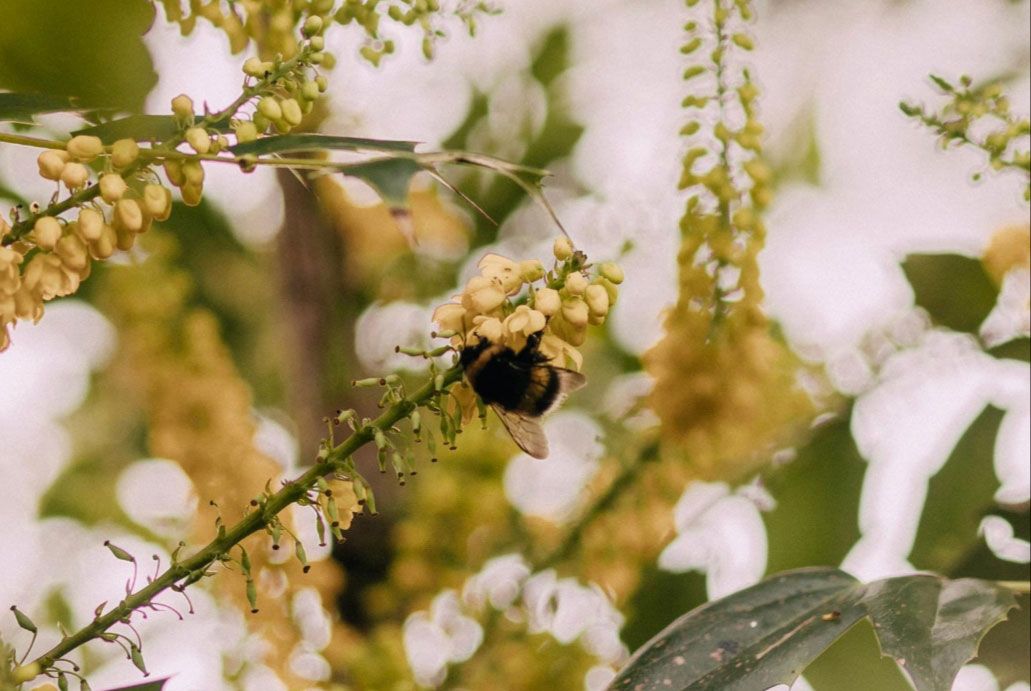 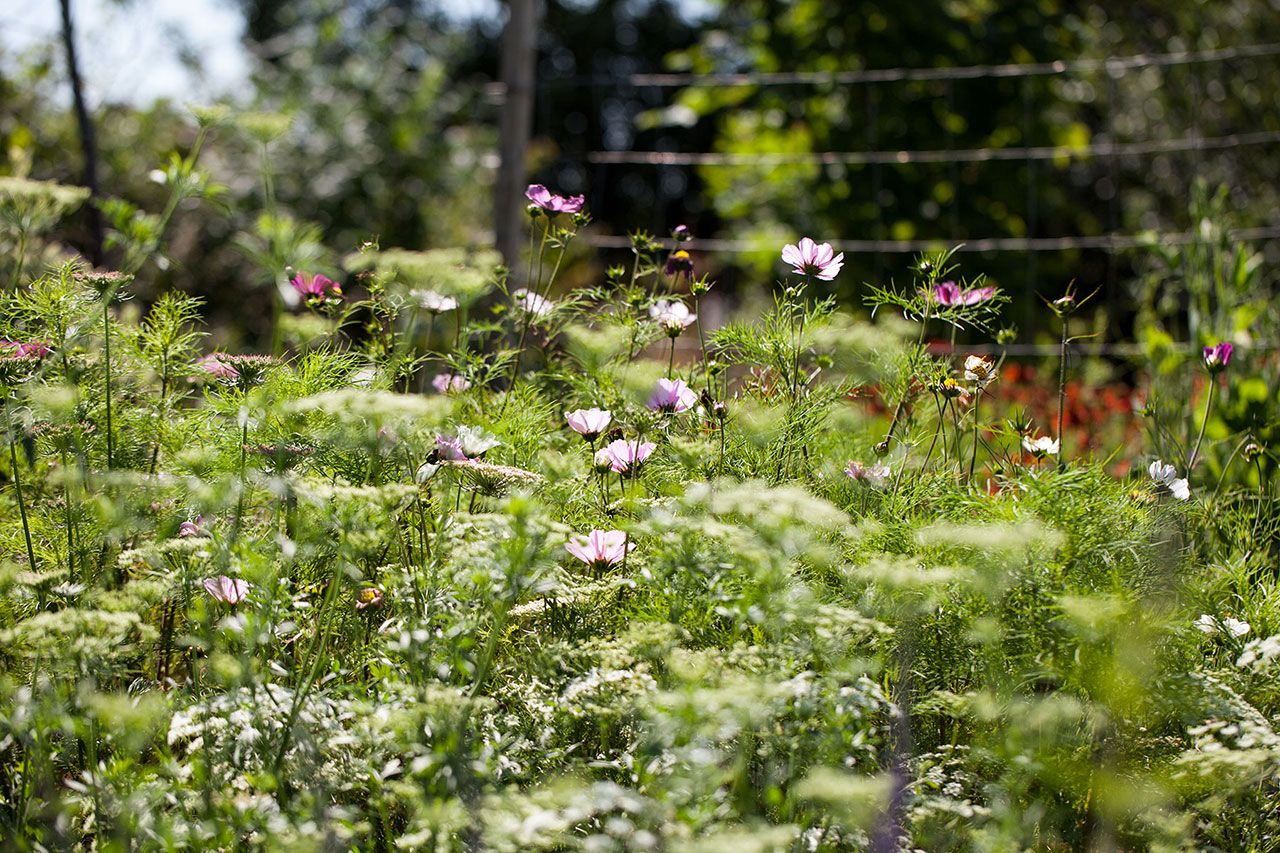 The Importance of different habitats

Why we need certain flowers for early emerging Queens

Any of you that have followed along for the last 10 years or so know how passionate I am about protecting wildlife, especially my beloved bumblebees. I know there’s a myriad of information out there and sometimes it's confusing and generic.

I’m going to share what I do and hope it will help make sense of some things and why you do them. Firstly there are 21 species of bumblebee in Ireland, 15 true bumblebees and 6 cuckoo bumblebees.

The queens can emerge from hibernation anytime from mid-February to June. Without bogging you down I’ll concentrate on the 5 early emerging ones for now.

All these are in the category of white tailed bumblebees

These are in the category of red tailed bumblebees.

Looking at their tail colour is the first step in identification. That's another topic altogether - it's a veritable minefield!!

All of these are short tongued bumblebees so it's no wonder early spring flowers are usually single daisy type flowers like primrose, hellebores and buttercups. Others include gorse, dandelion, winter flowering heather and snowdrops. Trees and shrubs including willow, hazel, viburnum tinus and mahonia.

When the queens emerge first they are pretty hungry and barely have enough strength to fly so her first step is to fill up with nectar from easily accessible flowers like the ones mentioned above.

Bumblebees need a minimum body temperature of 30 degrees to be able to fly, they does this by what's called shivering where they can uncouple their wings so the wings don’t move, they then shiver to raise the thorax temperature, this is the middle section of a bee between the head and abdomen, when its up to temperature they can take flight. You may have seen bumblebee queens weak and not moving early in the season and this is the reason why.

It's interesting to know how long it takes to reach optimum if she is at 24 degrees then it only a few seconds but if she goes down to 13 degrees, it can take her 5 minutes but if it goes down to 6 degrees it will take up to 15 minutes.

So please leave your dandelions and buttercups. They can be the difference between life and death to her and without her there will be no colony and no bees in the summer.

After she has fuelled up with nectar its straight off to find a reliable source of pollen and this is in abundance in willow especially our native goat Salix caprea and grey salix cinerea. This plumps up her now shriveled ovaries .

Interestingly willows are either male or female ( there are exceptions as always) and are actually insect pollinated but seed dispersal is by wind. Male flowers supply pollen and nectar but female mainly nectar. This is an incredibly important group not only for insects but as we move up the food chain as a food source for birds which feed on the insects. Biodiversity!

So off they go and start building their nests..

Please do pop back next week and I’ll share my tuppence worth on that stage.

Provenance - What is it

The positive effects of Seasonal blooms

The Importance of different habitats

Provenance - What is it 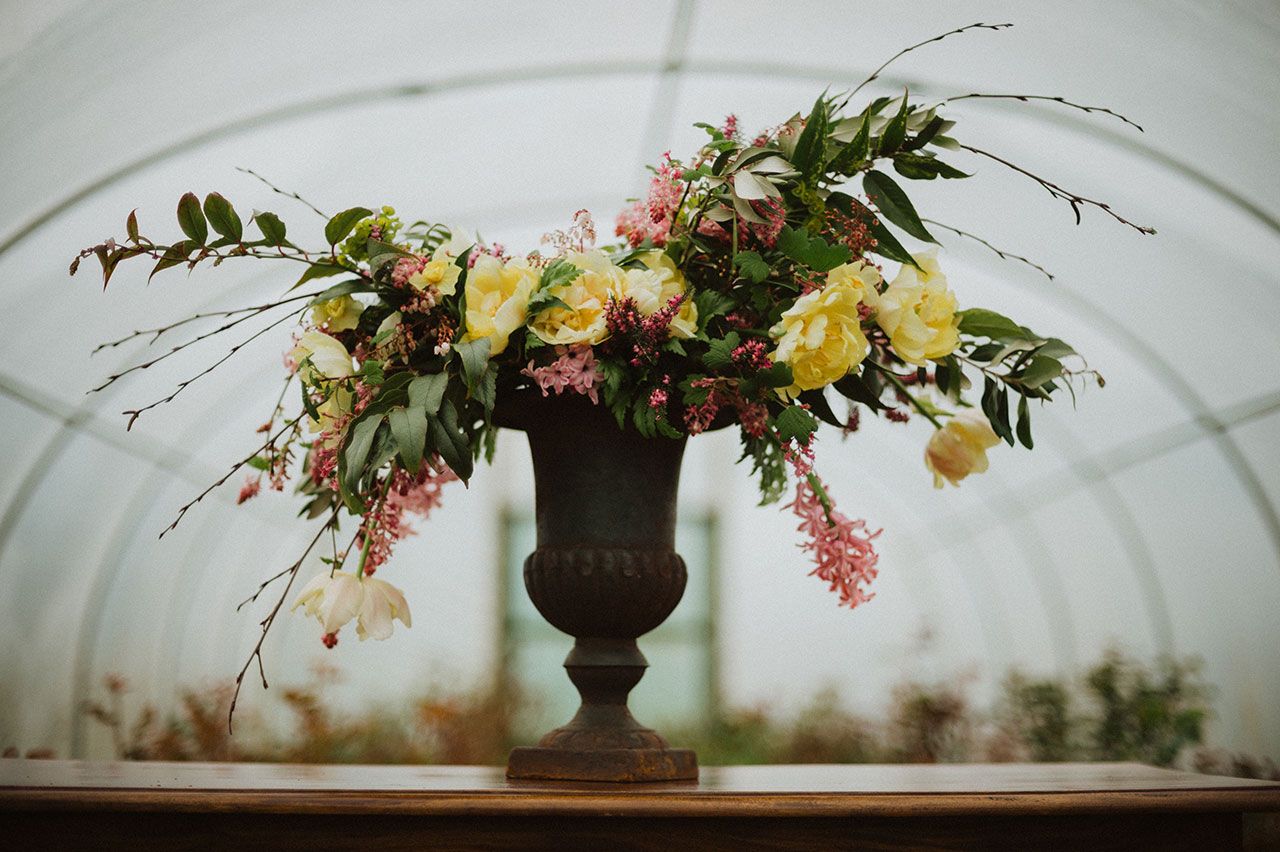 The flowers and foliage we use and what they support